Ever wonder how those lifestyle trends or subscription services you see on the internet make a difference, or how they can affect your budget? In our “I Tried It” blog posts, Service CU employees share their experiences so that you know what to expect. Read our previous post on no-spend weekends here.

Flashback to 1986 and a pigtailed version of myself, legs dangling under the cafeteria table, peering into a brown paper lunch bag with utter disappointment. It wasn’t a bad lunch: a turkey breast sandwich with just the right amount of mayonnaise to keep the bread from getting soggy, and a bit of lettuce, some cookies, an apple and some potato chips; a lunch that today I would love to have packed for me. As a kid though, that flip-top sandwich bag with a handful of broken chips and the two broken cookies in their equally wrinkled plastic bag were absolute proof that my mother cared nothing about what I wanted for lunch.

Week after week I would beg for the puffy, individual bags of Doritos or potato chips that would arrive at school as actual food instead of crumbs. I would carry packages of Handi-Snacks through the aisles of the grocery store, pleading with my mother to replace the box of crackers and jar of Cheez Whiz in the cart with the two-compartmented packages and their red, plastic, cheese-spreading stick. Week after week, my mother would respond with so much talk about paying for packaging, unit cost, budgets, value and the oh-so-infuriating, “When you pay for groceries, you can buy those things.”

Here it is thirty-three years later and I AM the one paying for groceries. For the most part, I do a pretty good job of balancing budget and convenience, putting economics ahead of packaging when I can, and preparing my own foods instead of buying them pre-made.  Recently, the never ending sponsored posts that have appeared in my social feed—promising easy to prepare meals delivered to my door—are as alluring as that magic plastic cheese spreader. Every alarm goes off, every red flag is raised and most of all, I can hear is my mother telling me that I can get more for my money and that I will be wasting money paying for this convenience. But would I really be wasting it? Especially if I factored in things like time and resources saved, I could certainly make the argument that these services have potential to be worthwhile costs. I decided to put my theory to the test this summer, and here is what I learned.

Know where you are and where you’re looking to go. This is a phrase that can pretty much be applied to anything in life. In my case, as a family of two, my husband and I were spending far more than the USDA’s national average for a liberal food budget. In addition to groceries, during a busy week we’d often just give in and pay for delivery. Not only were we spending a boat-load, we were allocating about an hour to meal planning and making a grocery list, between one and two hours for travel and grocery shopping, and about 45 minutes a night to cooking. While our meal plan intentions may have been good, every time we opted for the convenience of Grubhub over cooking, we were adding more cost, extra calories to our diets, extra transportation emissions and extra packaging to our trash bin. To top it all off, every week it would break my heart to clean out the fridge and throw out moldy produce, spoiled meat and unrecognizable leftovers. I’d know I’d reached my destination when I was spending less on food, putting less than 7 hours a week into buying food and making dinner, eating well-balanced, healthy meals and throwing less away.

We started out buying the meal kits available at our local grocery store. It was a great way to get a feel for what they were without committing to a weekly plan, but the options were limited and we were not seeing much in terms of savings. Since we were still doing a regular shopping trip and only adding one or two kits a week, we weren’t saving more than 15 minutes or so in time, still doing a lot of delivery, and throwing out food at the end of the week.

Once we decided to commit to a service, it came down to finding one that fit just right. We started with a vegan plan where, clearly I had not considered the fact we really enjoy not being vegans. After the first two meals (which were not bad, just not winners in my house), we found so many excuses to opt for takeout instead of preparing the third one, the ingredients went bad in the fridge. Again, clearly not a saver for us.

The plan we finally settled on gives a variety of meals and proteins to choose from each week and after the first three weeks at a discount, they average out to about $22 a meal for two people. Typically we order three or four and supplement with a combination of our own groceries, dining out, and still, the occasional delivery. It hasn’t been perfect. I forgot to edit our meals one week and we had a pot roast to cook during a heat wave. While the portion sizes are generally OK for me, there are definitely nights I find my husband looking for a second dinner. This morning, I noticed a container of fruit salad in the fridge that is no longer fit for human consumption.

Looking at the goals, how are we doing?

Cost-wise, we’re still over the liberal food-budget guideline, but not by as much. Our takeout spending has decreased and that has helped a great deal.  One side effect of not needing to do big shopping trips as often is that I have my husband stop for a few quick things more often – and he really likes stopping at the super trendy and expensive store near his work. As for time, meals and groceries are consuming far less of it and we’re eating some really creative and healthy things I wouldn’t have come up with on my own. We’re throwing less food away and even with all of the pre-portioned ingredients, we’re actually seeing less plastic packaging than pre-service.

Ultimately, we haven’t stumbled upon any sort of dinner nirvana, but we have found that these services can be quite worthwhile as we try to save not just money but also time. I may stop at the store on my way home ad buy some Handi-Snacks to celebrate my victory. 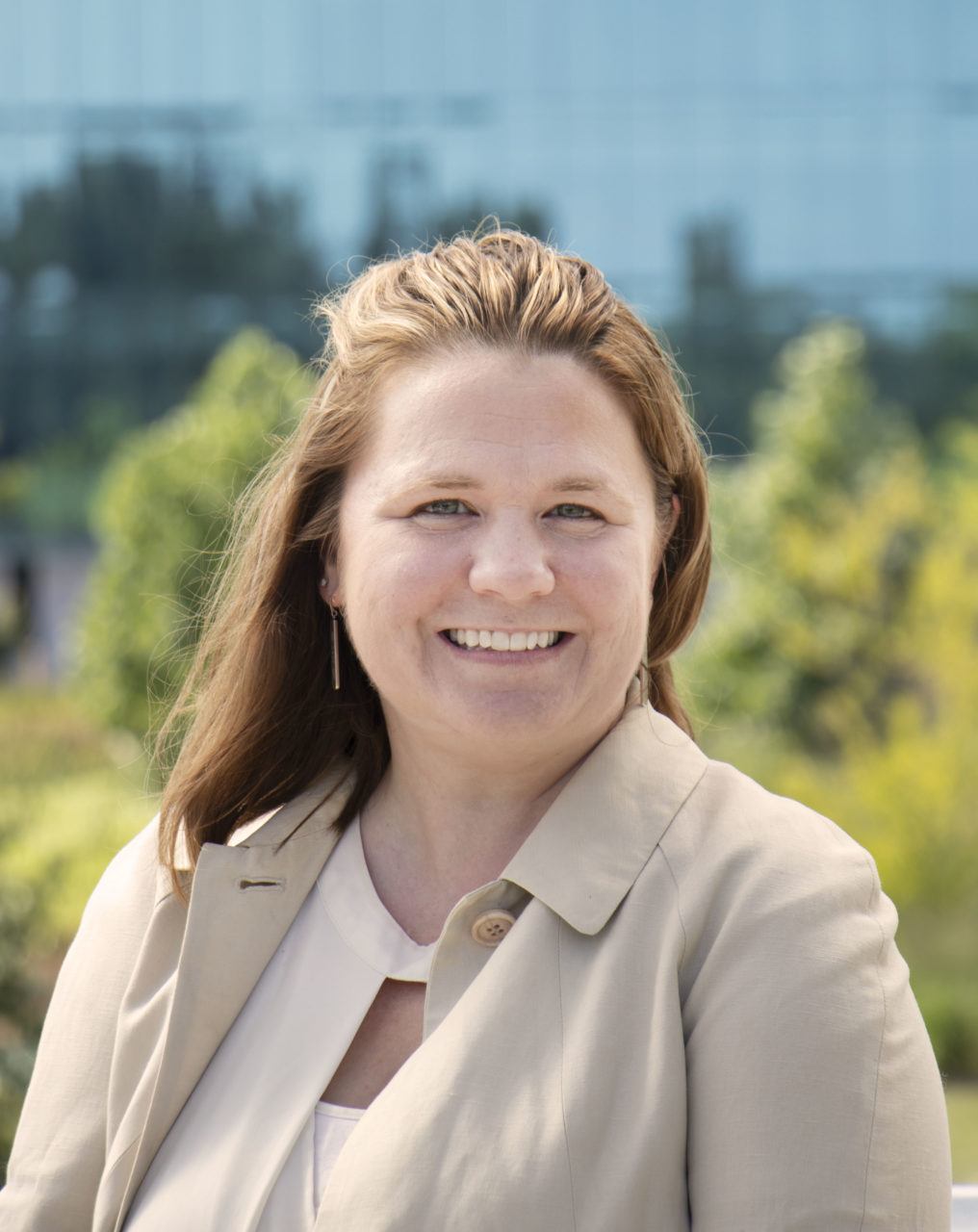